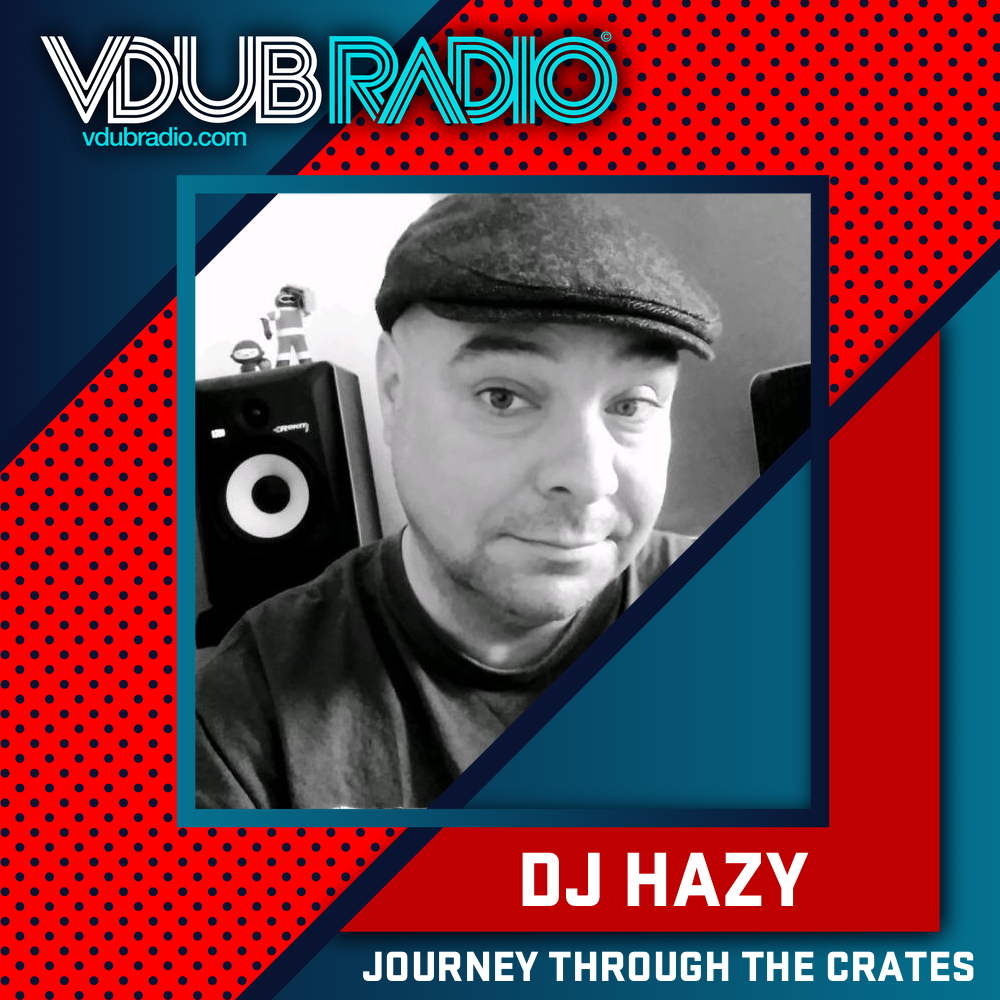 Hazy started out as a DJ in the late 80's after growing up around the hip hop culture of the early to mid 80's.
Like many others he was soon drawn to the newly emerging house music scene of the late 80's and it wasn't long before he was getting involved.
By the early 90's he was involved with pirate radio (Innocence FM amongst others) and had started to release records under different alias's including Mine the Rhythm.
In the mid 90's he opened the record stall and later shop Sound Sear Records in SE London, all the while continuing to produce music and DJ.
In the late 90's he started to work with label Dark House Music and released "On Track" in 1999.
With the new millennium he began to tutor and quickly earned a solid reputation working with young people. He has done tutor work for many Schools and organisations including The Princes Trust/Rockschool Sound Live courses.
Currently working on his new label "Abstruse Rhythm" and dropping genre crossing all vinyl DJ sets DJ Hazy has played on the same bill and along side some of the best DJ's and acts in the business including Little Dragon, Herbaliser, DJ Yoda, Derrick May, Juan Atkins, Dave Clarke, Luke Slater, DJ Trace, Jeff Mills and even Pete Doherty to name but a few. Hazy plays vinyl with a unique style that incorporates funk, soul, hip hop, jazz with anything else that takes his fancy with a garnish of turntablism.