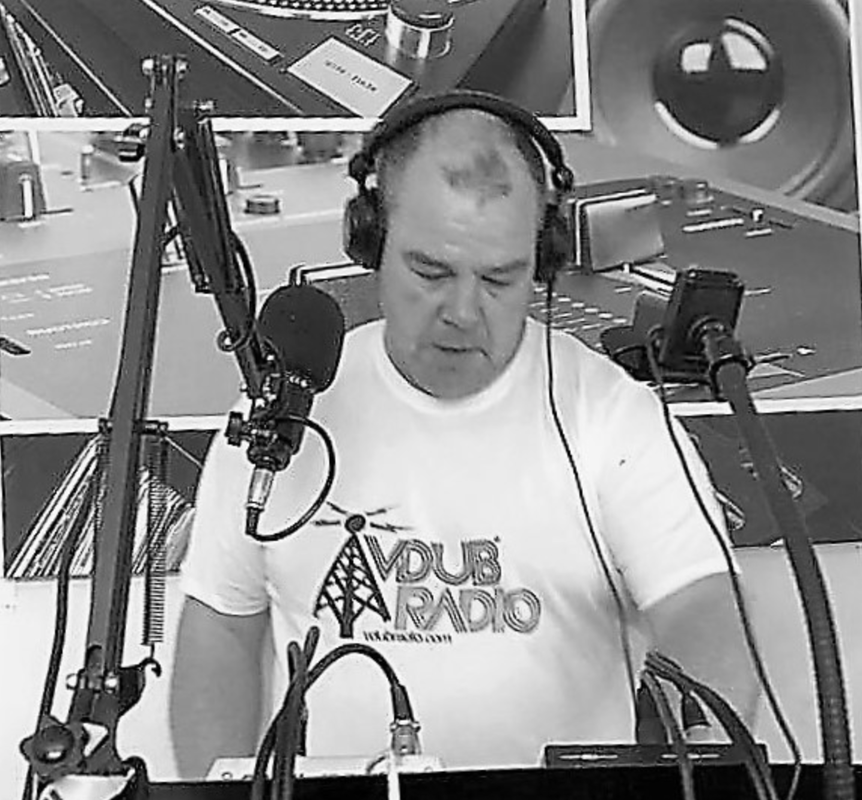 "I Started DJing on vinyl in the early nighties but never perfected the art and gave it up not long after. I Then became a spectator clubbing and attending many events over the years.
I Kept getting told by my mates to pick up DJing where I left off because I had a good sense of a good tune and what sounded good. I Was always up their introducing new styles of dance music to my peers over the years. But I always said no to their requests to buy some decks and start mixing.
It wasn’t till the middle of 2018 that I took up the challenge of learning to mix again and bought my first controller and I didn’t take me long to master my own style. Since then, I have gone from strength to strength perfecting my own style and sound. I Play hard house first and foremost then trance/hard trance and minimal/dark techno.
My first outing into dance music was listening to Chicago house at school around 1986/7 until 1990 when I got into breakbeat rave and techno music going to all the events like Fantazia and Dreamscape. When the genre split into jungle and happy hardcore, I took the happy hardcore route around 1995 until 1998 when I found trance music. That was my first love until I met my good friend Farley in 2003 when I started to listen to hard house and have never looked back."