HIRE VDUBRADIO'S MOBILE ROAD SHOW FOR YOUR EVENT AND CONNECT WITH YOUR GUESTS AND CUSTOMERS LIKE NEVER BEFORE!
to book the vdubradio road show
email: studio@vdubradio.uk 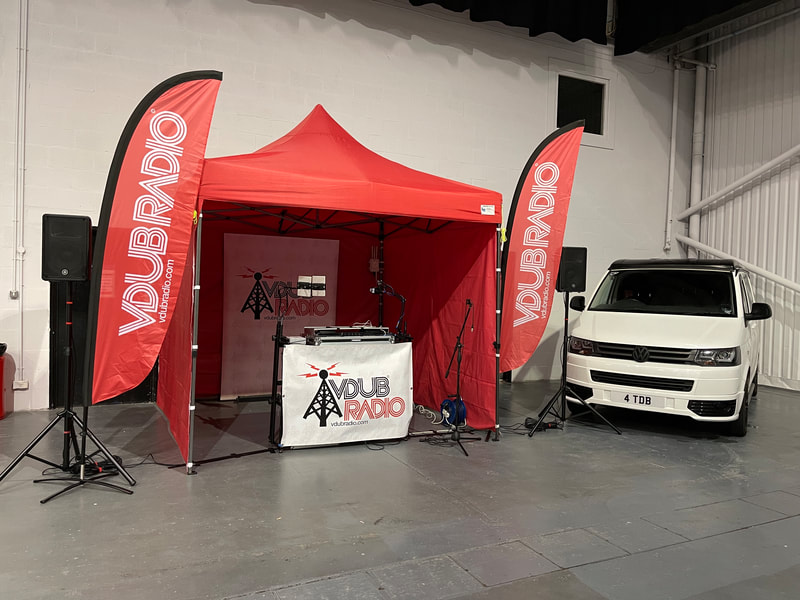 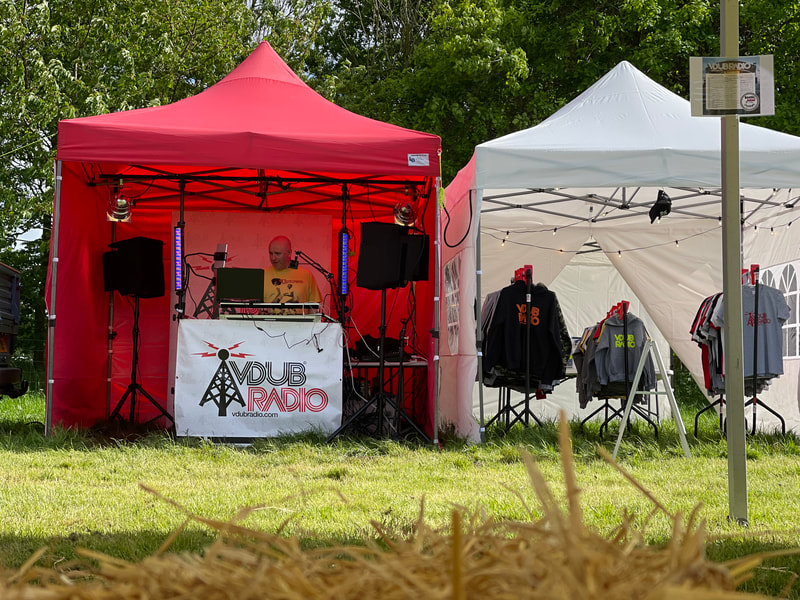 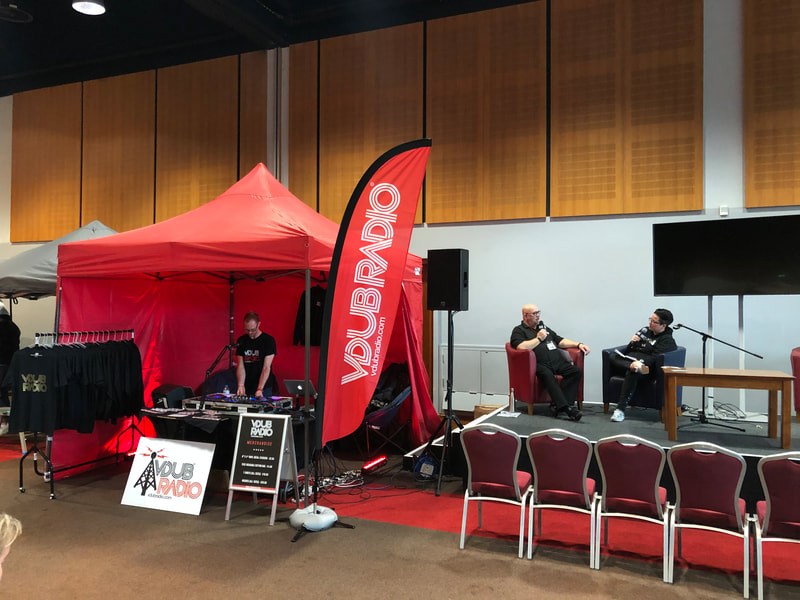 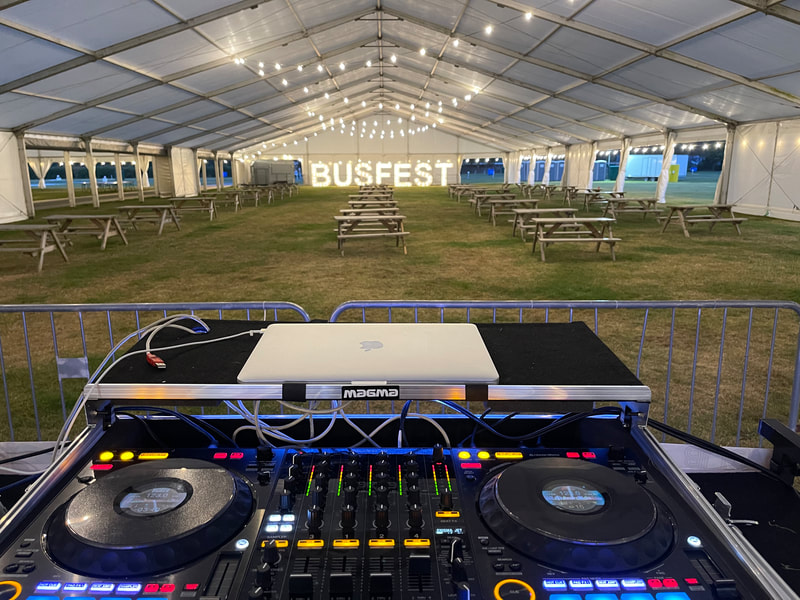 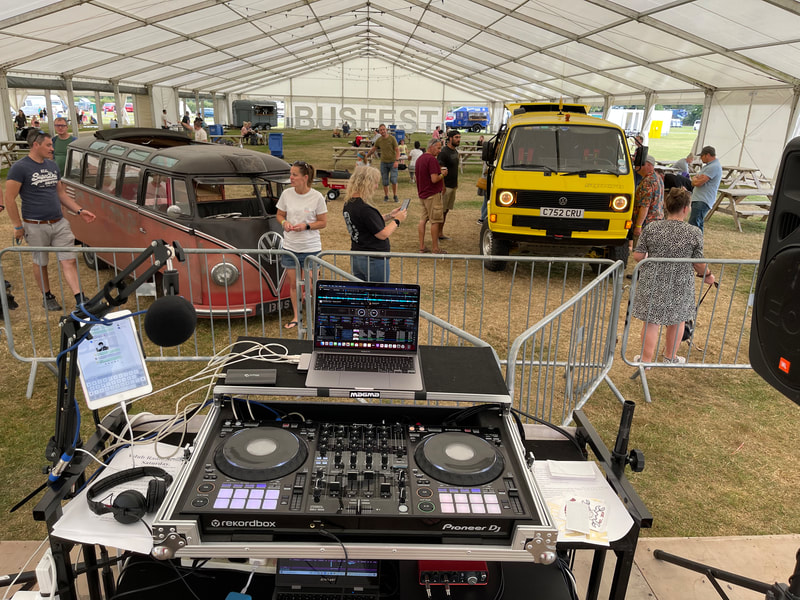 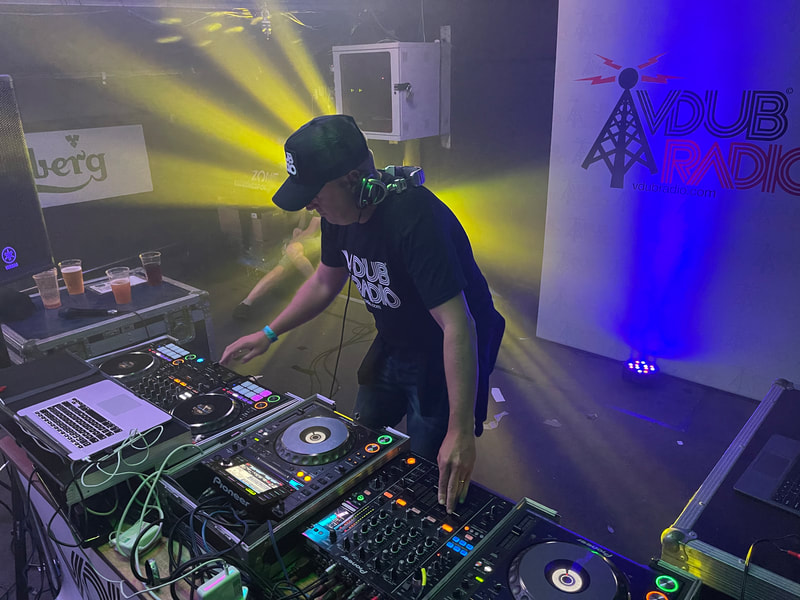 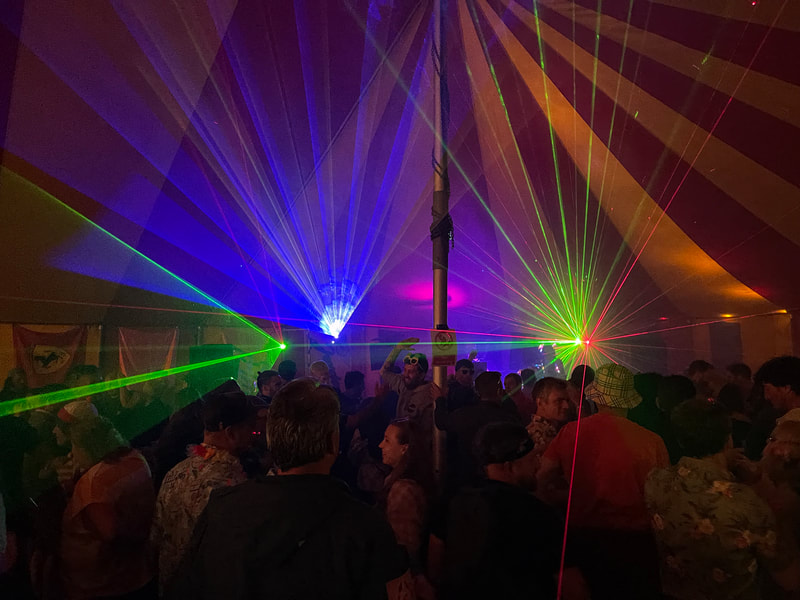 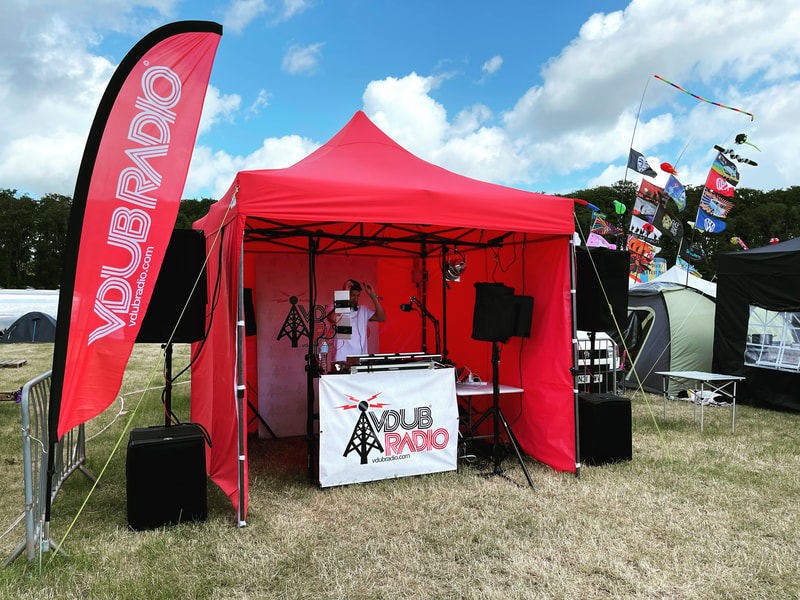 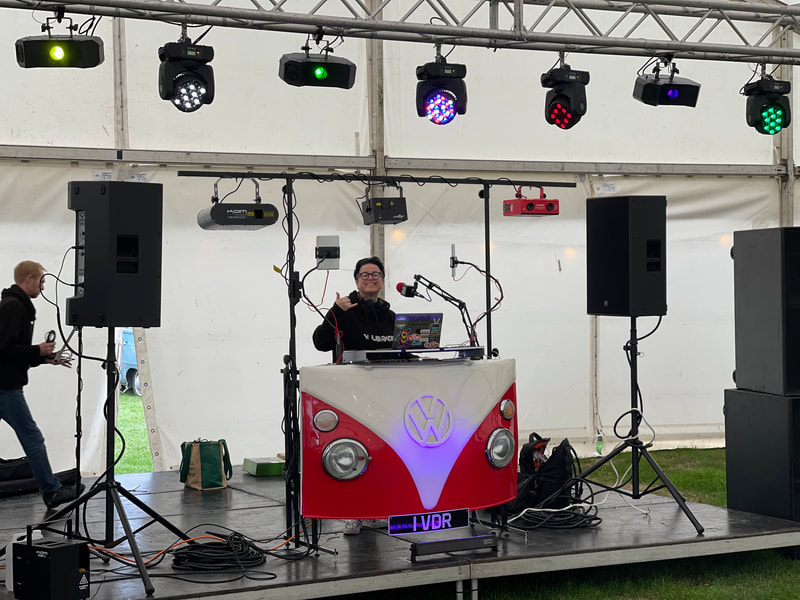 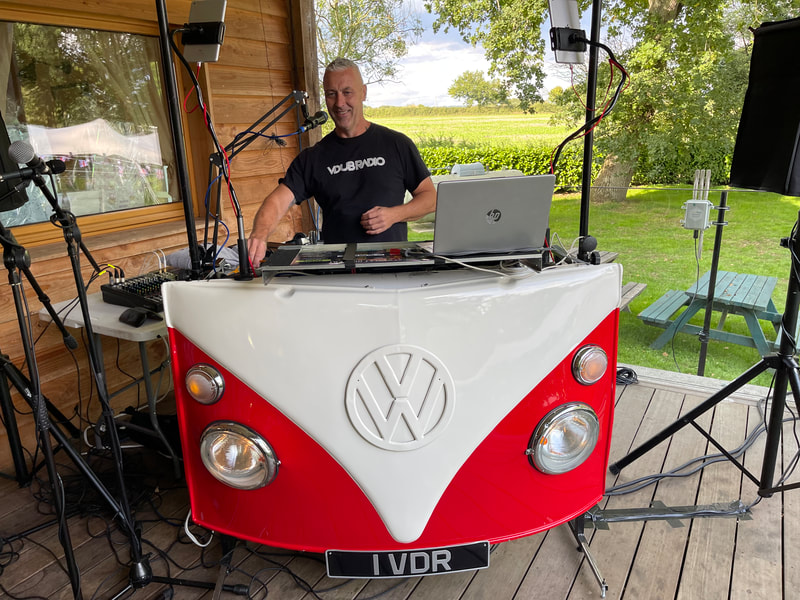 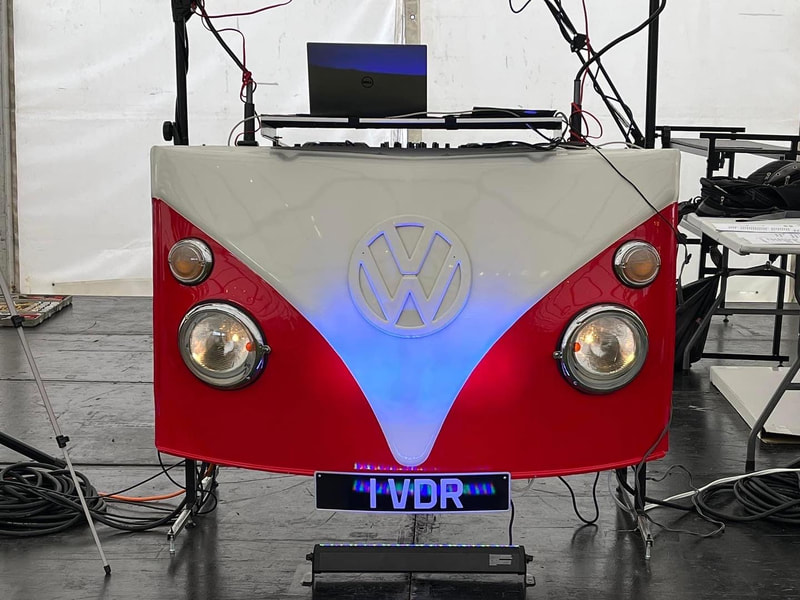 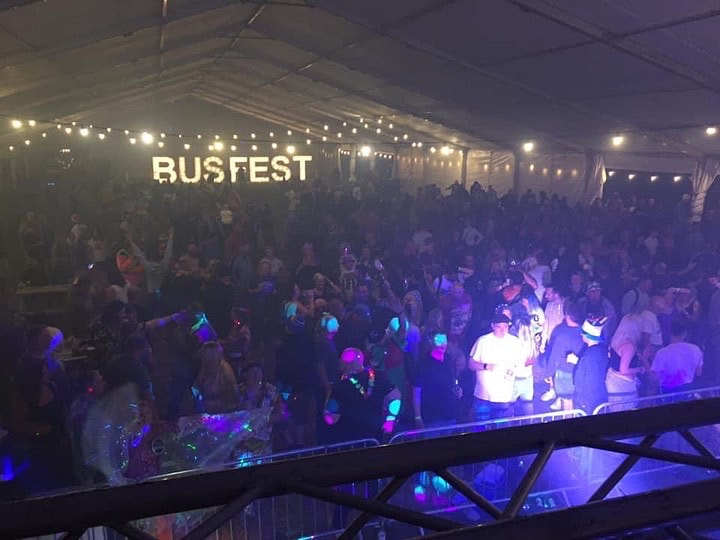 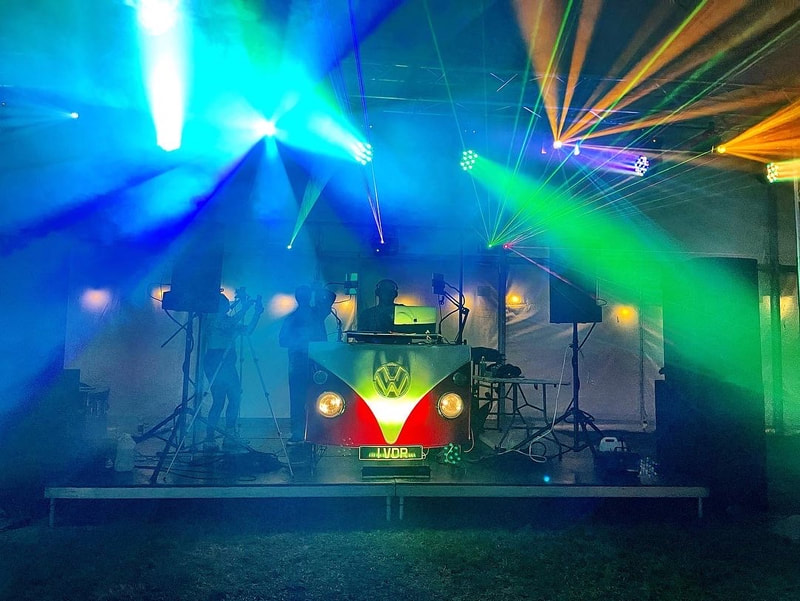 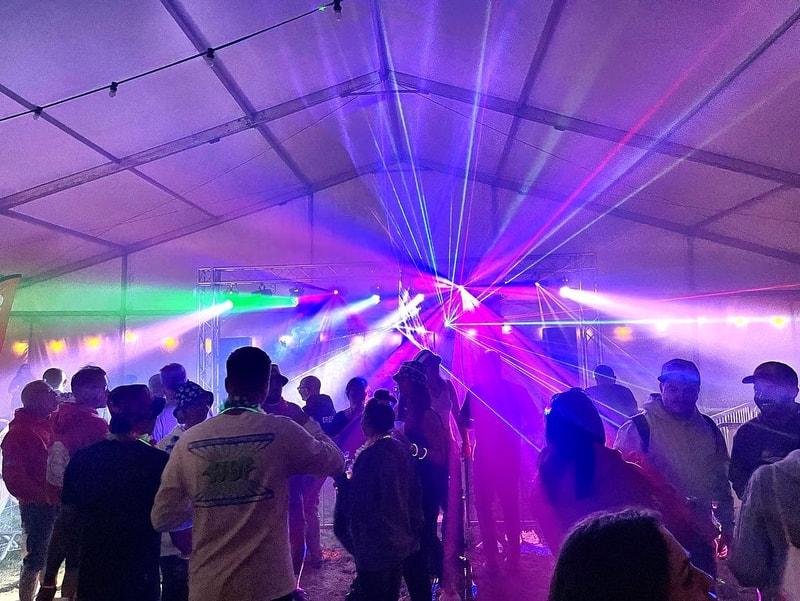 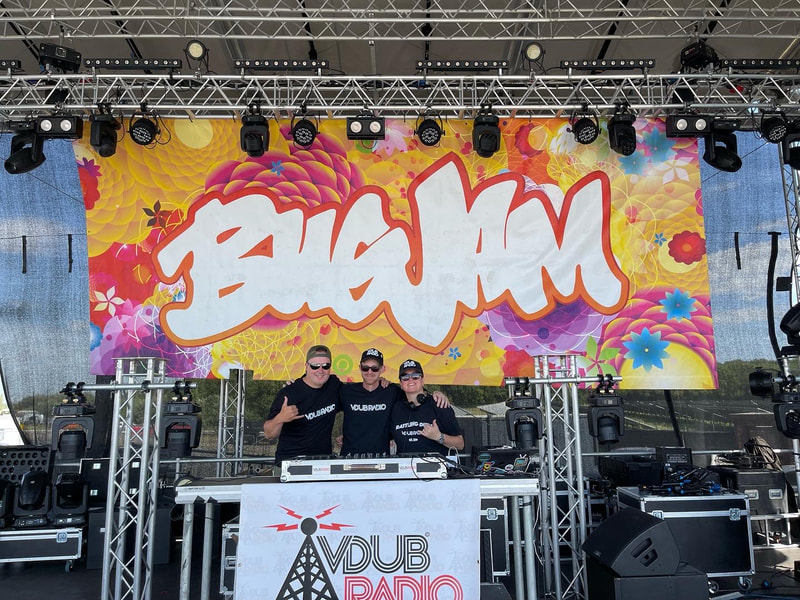 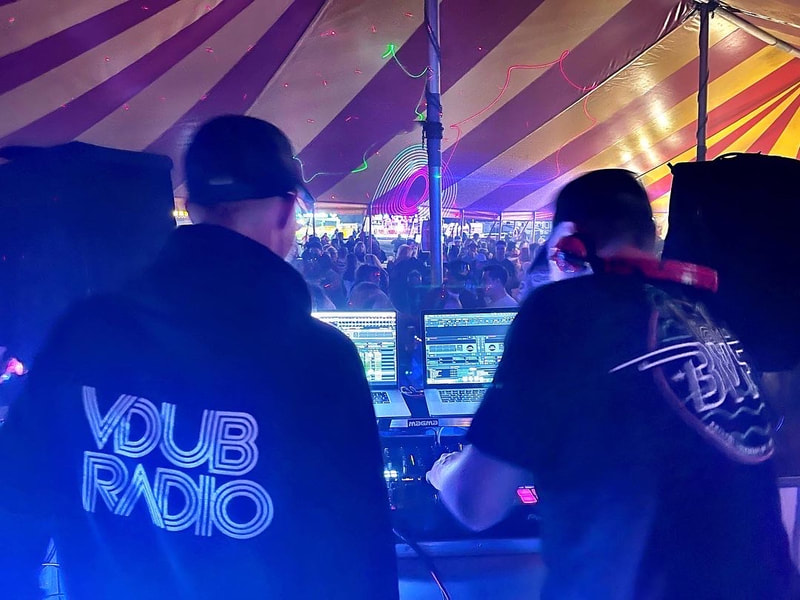 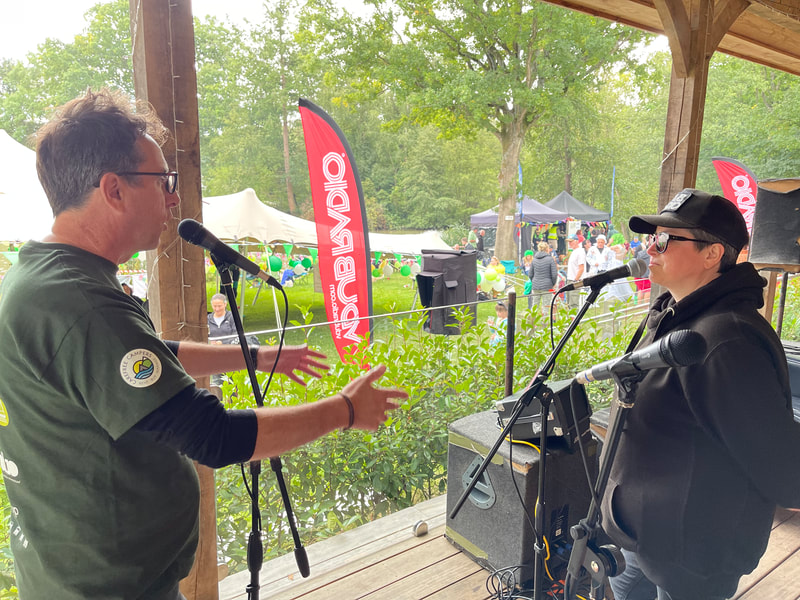 "Without a doubt, the inclusion of the VDub Radio Roadshow was paramount in helping to create one of our most successful festivals"
Neil Pickett,Festival Director, Busfest.

DAVID ARTHUR - JAZZ EVENTS:
​"VDubRadio delivered a professionally managed broadcast for our Camper Site event. They quickly became the soundtrack, keeping campers engaged, informed and entertained throughout.
We hope to host VDubRadio at future events, with their varied schedule of music, great DJ's and overall professionalism; it's such an easy decision to make."

Caroline Holden - SANTAPOD:
"What a great Friday night V-Dub Radio gave us at Santa Pod for the long awaited return of Bug Jam after the Covid postponement. V-Dub Radio filled the floor in Fuelers Bar and gave the crowd just what they'd been waiting for!

The V-Dub radio team are a pleasure to work with and hopefully they'll be back with more at future VW events!"

IAN ALCORN - THE GREAT BRITISH CAMPOUT:
"Over last summer and this years 1st birthday bash of our Great British Campout, VDubRadio helped us raise awareness for our NHS fundraiser. Not only did they play us some fantastic music but got all their DJs involved and boosted our followers moral when times were bad. If it wasn’t for their help and support we wouldn’t have raised over £210k!"

JONATHON ASHBY - BRISTOL VOLKSFEST:
"Thanks guys you were a fantastic part of a great festival. Great Djs, eclectic party starters.
The real deal!" 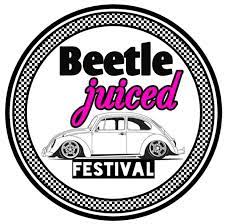 ​ROSS CRABB - BEETLE JUICED FESTIVAL:
"Can't thank Tony, Simon and the rest of the crew enough! It was amazing to have their support for our first event and they absolutely smashed it! They are now part of the Beetle-Juiced family and we're looking forward to having them back for the next one!"

"The VDub Radio guys and gals have been brilliant for Run the Ring. We launched live on Victoria’s Rattling Dubs show in March and we couldn’t believe the response with ticket sales. We sold more tickets in 2 hours during that show, than we had in total for the 1st Run the Ring. They continued to promote us throughout the year which led to the big day. VDub Radio helped us to put on a weekend event live from Dorking called the Gathering. They broadcast live for the weekend with various DJ’s doing shows to keep the crowd entertained. The dub drivers tuned into the Run the Ring show, and it became the soundtrack for the 3 hours of driving around the M25. All of the participants were kept informed of what was going on, live interviews, requests and the shout outs poured in. VDub Radio played a big part in helping Run the Ring 5 raise over £66k for Coppafeel Breast Cancer Charity. A massive thank you to Simon, Tony and all of the team at VDub Radio!!!"

"Cannot thank VDubRadio enough for their support with Run The Ring. Their team get right behind the charity and the philosophy of our event. They help with the lead up to the main day with banter and interviews during the shows. On the weekend of the Run The Ring cruise they keep all the attendees up to date, providing a sense of togetherness even if everyone is in their own VWs. The interviews are always spot on and the music choice keeps us entertained. In 2021 we held the after Ring Gathering for the first time with VDubRadio on site to entertain everyone, get the kids and the adults dancing and generally ensuring that everyone had fun.
​Keep up the great work and thank you for everything that you do."